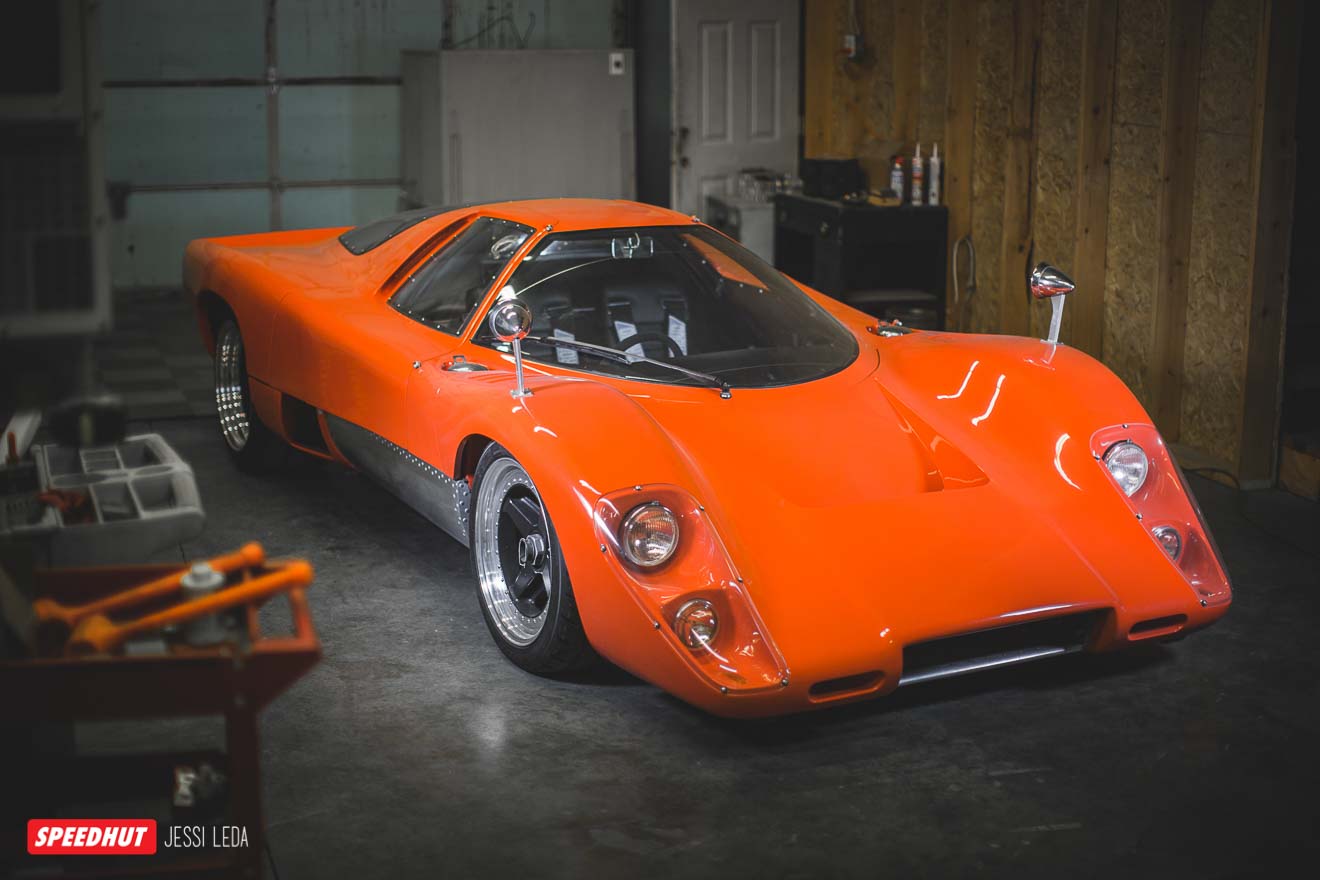 "I'VE BEEN USING SPEEDHUT GAUGES FOR A LONG TIME. I USE THEM WHEN ACCURACY AND DEPENDABILITY ARE VITAL." - TOM KIRKHAM, Cobra Automaker

Built specifically to compete in the lucrative Group 4 GT series against big names like Porsche, Ferrari and Alfa Romeo - the McLaren M6GT racing project had to be shelved due to a change in racing regulations which required a minimum of 50 identical cars complete with engines to compete in the race.

Considered to be the 'wildest road car that never happened' by Road & Track magazine, the creator of the low and extremely fast McLaren, Bruce McLaren, would use it to commute to work and race meetings.

Recently, Tom Kirkham built a replica of the classic '69 McLaren. It's got an Aluminum tub, 400 small-block Chevy engine with a 600 HP Donovan block, a ZF 5-speed transmission - and a dashboard of classic Speedhut gauges.

Taking two years to re-engineer the build, Tom says it'll go over 200mph. "It's the fastest car I have ever driven." 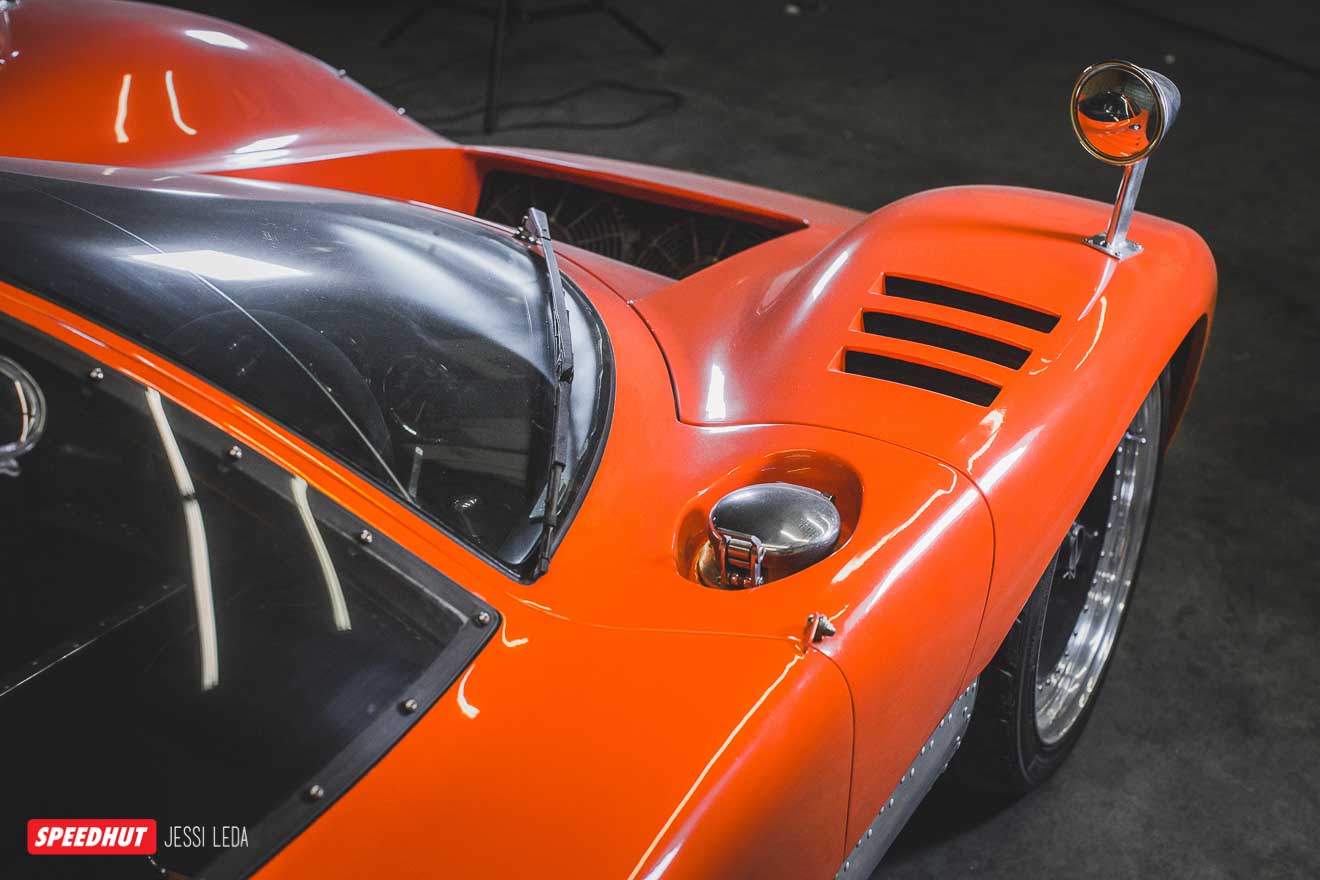 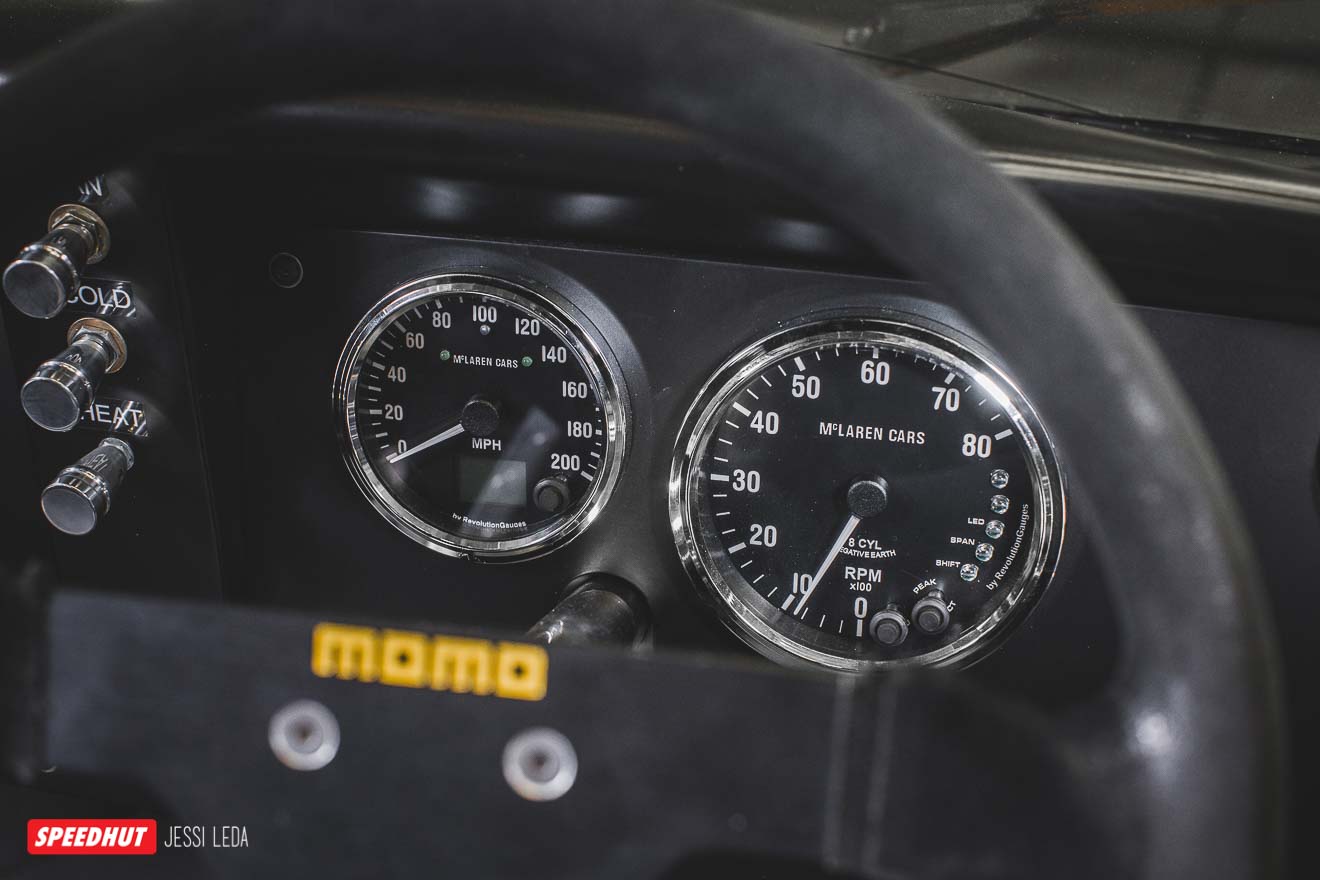 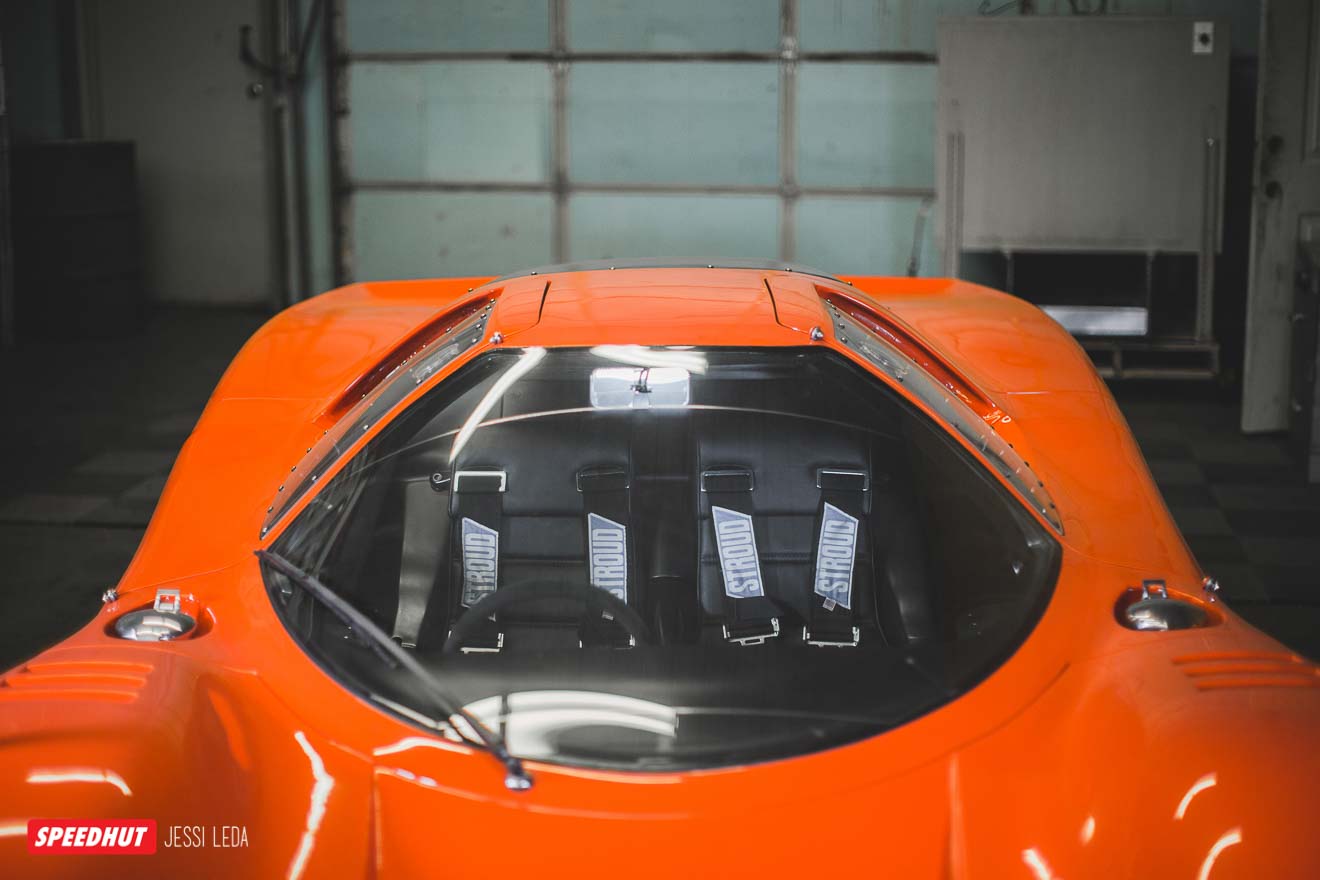 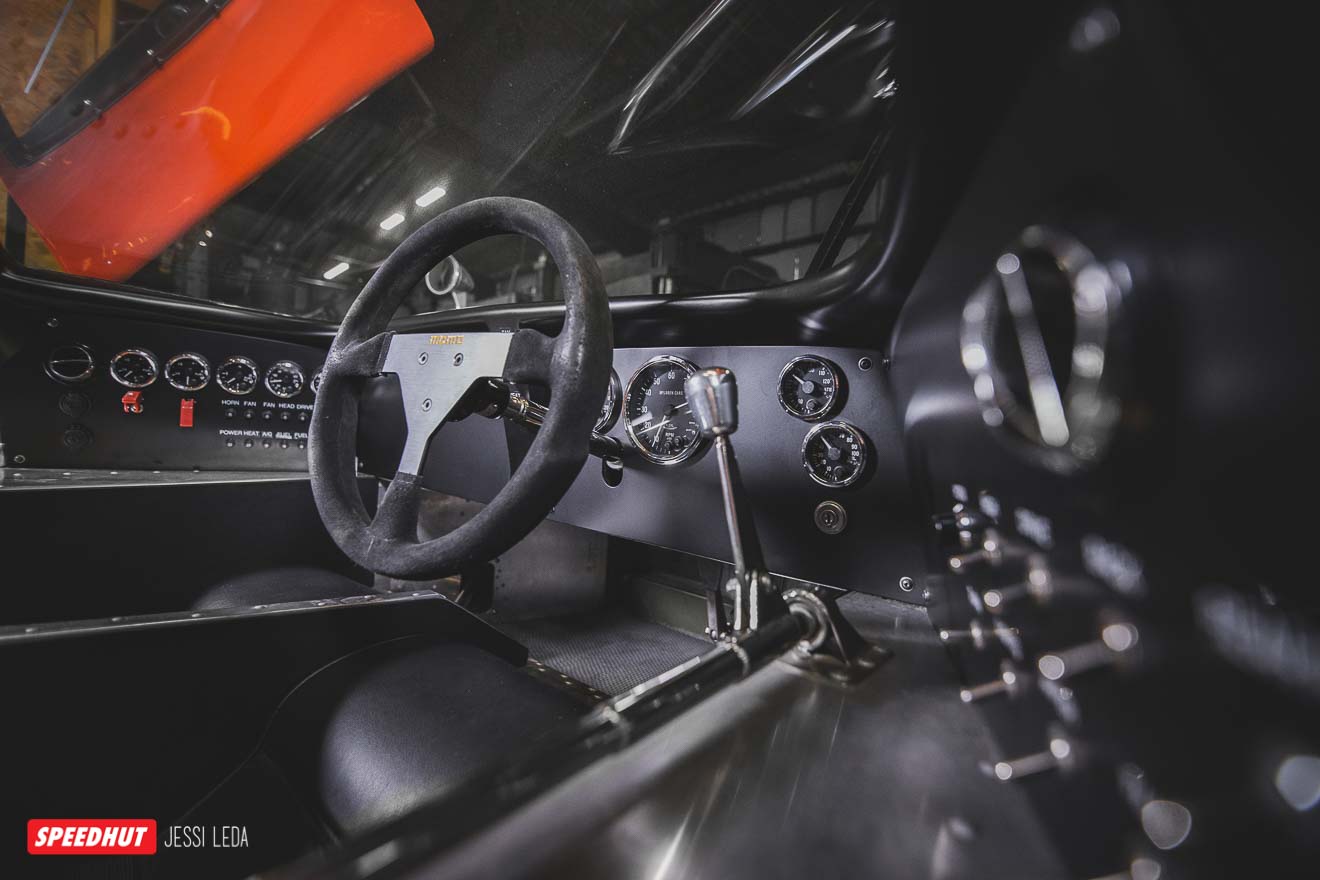